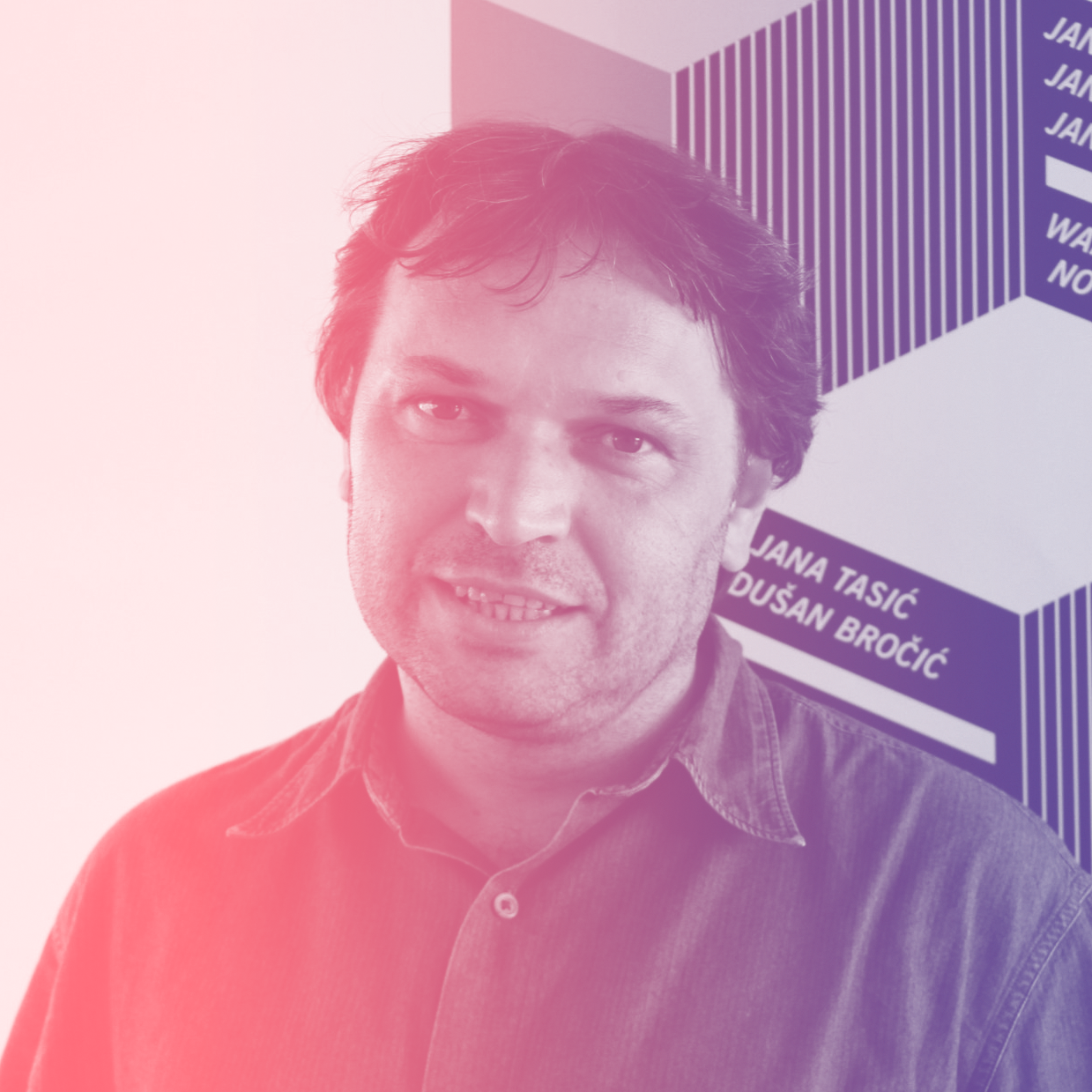 DAVOR MIŠKOVIĆ is the President of the non-governmental association ‘Drugo more’ (Other Sea), and a Programme Director of ‘Dopolavore’ programme stream of the Rijeka2020 – European Capital of Culture project. Previously he has worked as a part-time lecturer at the Faculty of Philosophy in Rijeka and he was the president of the Clubture Network, a network of non-govermental association in the field of culture. He has also worked at the Faculty of Science and at the Department for International Relations at the Croatian Ministry of Culture. He has been a dedicated cultural worker dealing with European, national and local cultural policy strategies and issues through a number of European projects (e.g.Rijeka2020, CORNERS, BalkanCan etc) mainstreaming cultural research results to students and civil society actors. He curated and organized numerous cultural events, conferences and educational programs, collaborated on several research projects and has taken part in many cultural management and consulting bodies. He has published a number of papers on the cultural policy issues and has authored a book on the Research in Culture, published by Jesenski i Turk (in Croatian). 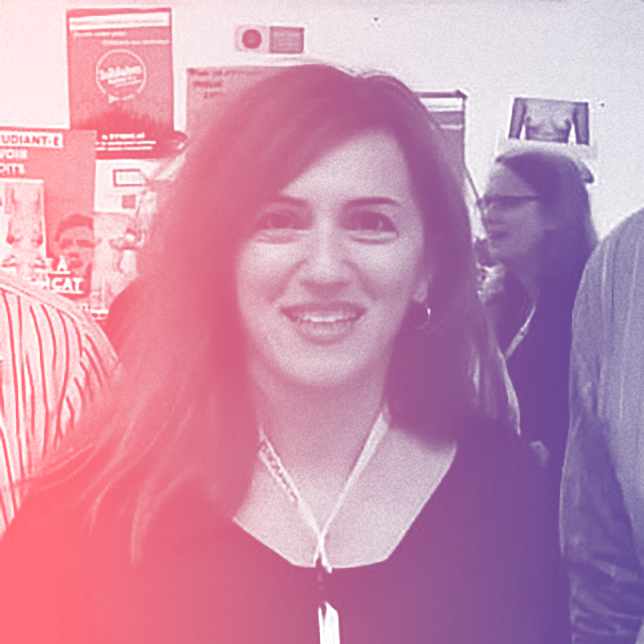 VALERIJA BARADA, Associate Professor, is a Head of Department of Sociology at University of Zadar. She holds PhD (2012) in Sociology from the University of Zagreb. She is lead researcher on the project “Impact of public policies on family and work life quality and demographic processes in Croatia – possibilities of change”, funded by European Social Fund. Additionally, she is a researcher-mentor on the project “On bread and roses – life stories of former female workers in factory Jugoplastika” funded by European Solidarity Corps. Currently she is co-researcher at two HRZZ funded project “Social stratification in Croatia: structural and subjective aspects – STRAT” and “The social resilience of Croatian society in the midst and aftermath of the COVID-19 pandemic – SOCRES”.  Although she is primarily a qualitative researcher, she deploys mixed methods approach in her work. Her research interests include issues of gender, gender roles and social differences, issues of labour and professions; but she has also worked on the topics of youth social and work inequalities. Lately she has been working on gendered work biographies transformed by current socio-economic changes in Croatia. Her most recent publications include: Primorac, Jaka; Barada, Valerija; Buršić, Edgar (2020) „Creative Workers in Permanent Crisis: Labouring in the Area of Contemporary Culture and Arts in Croatia“, in Kirya, Ilya; Kompatsiaris, Panos; Mylonas, Yiannis (eds) The Industrialization of Creativity and its Limits: Technologies and Lifestyles of Post-Creative Futures, Springer-Verlag; Barada, Valerija; Primorac, Jaka (2018) „In the Golden Cage of Creative Industries: Public-Private Valuing of Female Creative Labour“, in Bilić, Paško; Primorac, Jaka; Valtýsson, Bjarki (eds). Technologies of Labour and the Politics of Contradiction. London, New York: Palgrave MacMillan. Barada has authored and co-authored several articles, books and research reports on quality of life, labour conditions and gender relations in local coastal communities of Croatia. 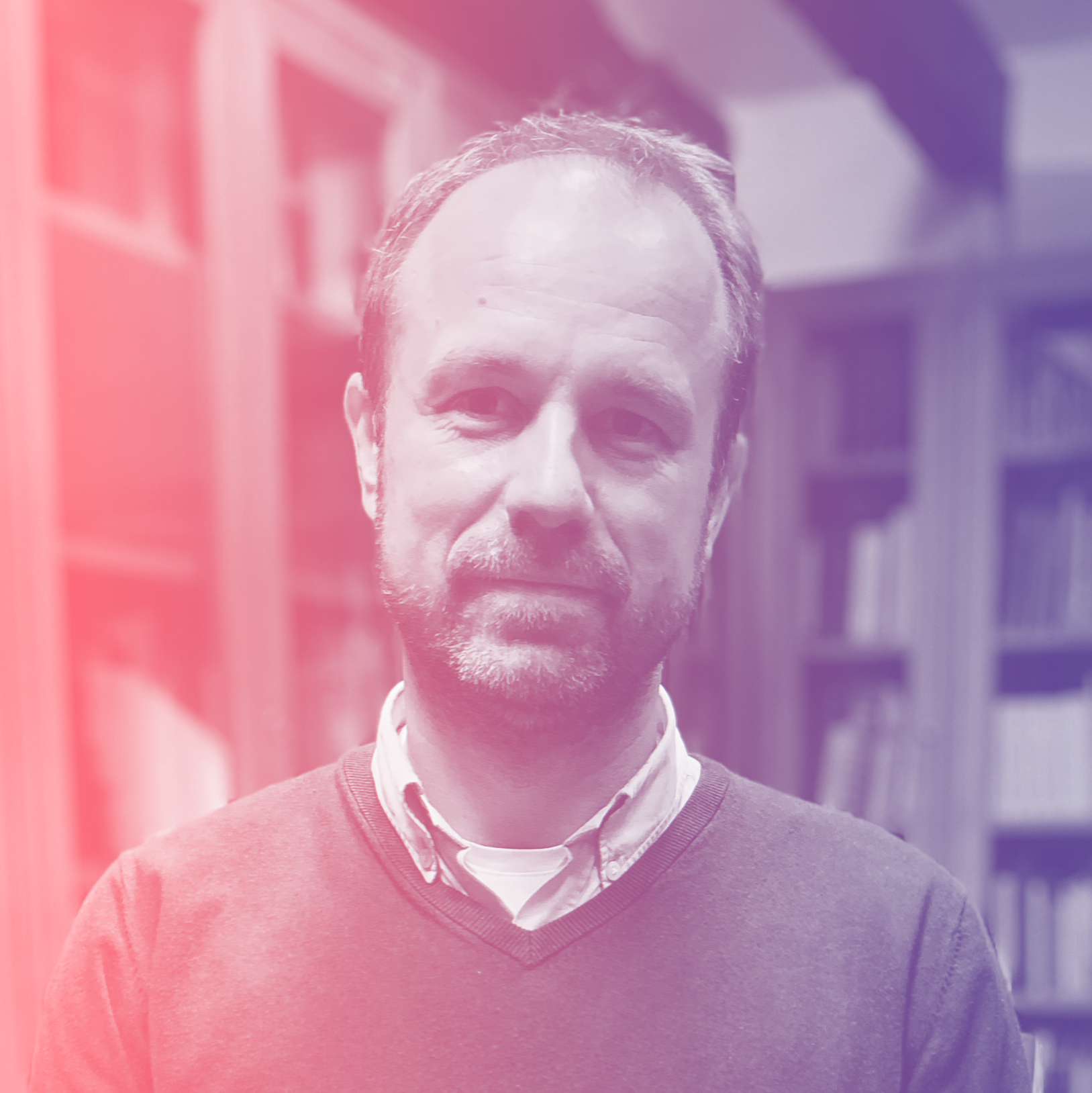 DAVOR ŠVAIĆ is an Associate Professor at the Department of Editing and the Vice Dean for International and Institutional Cooperation of the Academy of Dramatic Arts (ADA) of the University of Zagreb. In the period 2012-2016, he held the position of Vice Dean for Teaching and Film Studies at the Academy of Dramatic Arts and contributed to the implementation of a number of educational and artistic projects in the field of film and television. In 1996, he enrolled in the Editing Department at ADA, where in 2003 he obtained a diploma and the title of Academic Editor. Already during his studies, since 1998 he has been working on professional film and television projects as a freelance film worker, in the production, post-production and directing sectors, on projects for domestic and international markets. After being employed at ADA in 2006, in addition to numerous teaching and extracurricular activities, he is intensively engaged in his first chosen profession – editing. He is continuously learning through professional artistic and professional work, as well as through international workshops and programs of artistic and professional development, among them the Symposium on Creative Postproduction, NFTS, UK, 2010; Cameraimage Workshop, The National Film, Television and Theater School, Łódź, Poland 2007 and 2008. From the very beginning, in addition to his professional work in the audiovisual sector, he has also been involved in the transfer of knowledge, both to fellow professionals and to young people. As a long-term member of the Zagreb Cinema Club, he began his teaching activities there, collaborated with the Croatian Film Association at the School of Media Culture and organized film workshops for professionals and amateurs. He is a member of numerous international and domestic professional associations and working groups related to the audiovisual industry (e.g. OMC – group of member states’ experts on co-productions in the audiovisual sector, SEECS – South-East European Cinema Schools, CCEECCI 16 + 1), and is the Croatian representative on the Board of Directors of Eurimages – European Cinema Support Fund. He is the project leader of Croatian Qualification Project entitled ‘Edu4Games – Development of occupational and qualification standards and new study programs in the field of design and development of video games’ that is currently being implemented at the Academy of Dramatic Arts.