Announcement of the wrap up event of the platEU project 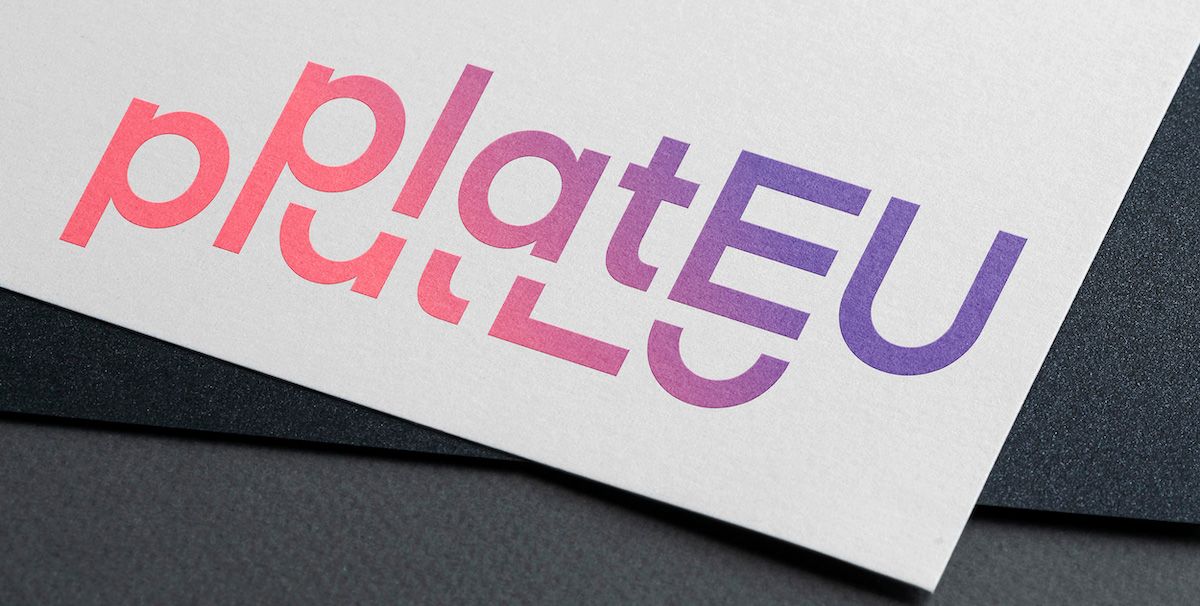 We cordially invite you to the wrap up event of the platEU project within which a public lecture by David Nieborg entitled ‘Next Steps in Culture, Platforms and Regulation’ will be held.

The wrap up event of a two year Jean Monnet project entitled ‘European Union Policies and the Platformisation of Cultural and Audio-visual Sectors – platEU’ co-funded by the Erasmus+ Programme of the European Union will be held on the 17th of October 2002 in two parts: first part of the wrap up meeting will be held from 14-16h at IRMO Library where the project activities and project results will be presented, while the second part of the meeting will consist of the public lecture by David Nieborg from University of Toronto under the title ‘Next Steps in Culture, Platforms and Regulation’ that will be held from 18h at F22 Hall, Academy of Dramatic Arts, Frankopanska 22, Zagreb. The lecture is organised by the Department for Culture and Communication, IRMO in cooperation with the Academy of Dramatic Arts (ADU) in Zagreb. More about the lecture and the speaker can be found at the website of the project.

We hope that you will be able to join us at our final event!