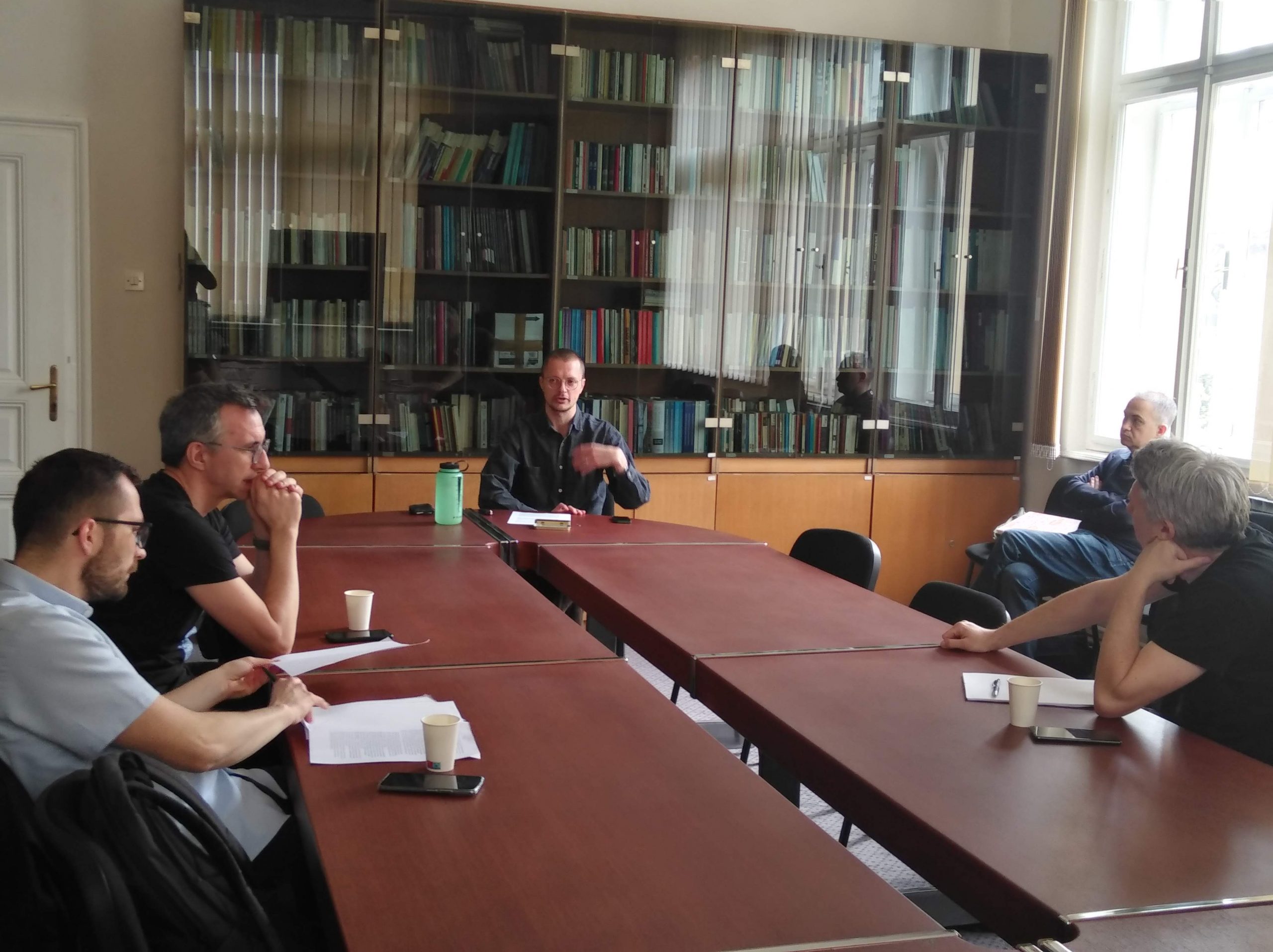 Johan Lau Munkholm, PhD candidate from the University of Copenhagen, was a visiting scholar at the IRMO Department of Culture and Communication within the auspices of the platEU project. During his two-week research visit, Johan Lau Munkholm held a number of meetings with members of the Department, while on the 8th of April 2022, he presented his doctoral research in the Library of the Institute. Colleagues from IRMO as well as representatives of the Faculty of Humanities and Social Sciences in Zagreb and Faculty of Philosophy in Rijeka participated in the presentation of his doctoral research on the topic of ‘The Politics of Privacy and the Emergence of Platform Power’.

His dissertation is an exploration of possible forms of political response that emerges in conjunction with the rise of the digital, corporate platform. One such response, Munkholm argues, is of particular significance, and is conceptualized under the banner of privacy. He sees privacy as a concept native to liberal jurisprudence and a rights-based conception of problems related to information technology. It is, as such, a legal, political discourse that revolves around the human individual as the center of attention. Unpacking the at times neglected ideological assumption inherent to privacy and the sets of problems it raises, Munkholm confronts the limitations in the liberal, privacy-oriented understanding of the world of information technology and the burgeoning platform economy where such technologies are organized for economic gain. Building on this critique, he offers an alternative understanding less considerate of the threatened and surveilled individual and more cognizant of the underlying economic structures formative of platform economy. These economic structures are fundamental to the financial power that platforms like Alphabet, Amazon, Meta, Apple, and Microsoft has obtained in the last twenty years. The financial power of the platform oligopolies translates into a more widespread influence over cultural and social aspects of society that define the still nascent conjuncture of the 21st century and the problems it holds, Munkholm argues. Unfolding a more complex and critical understanding of this conjuncture than what is commonly realized in legal and philosophical research on privacy, a critique of both platform power and the political culture of contemporary liberalism which is attempting to moderate this emergent form of power to no significant avail, Munkholm concluded. 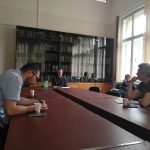 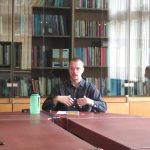 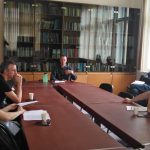 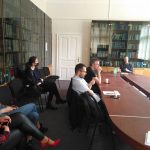 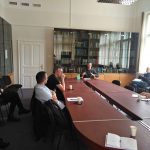