Sixth platEU reflection ‘Revision of Amazon purchase of MGM: The beginning of showdown with tech giants?’ has been published 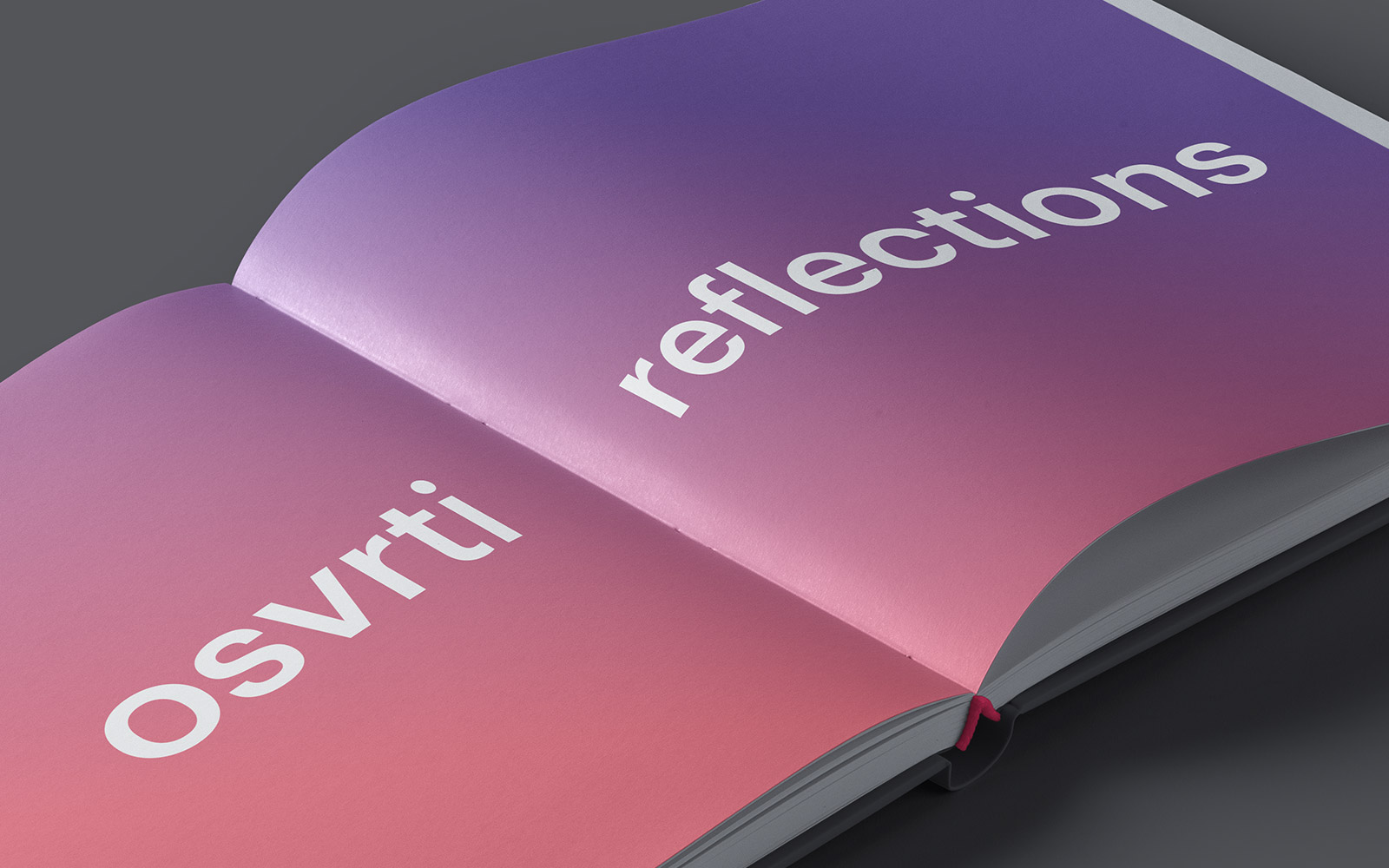 The sixth platEU reflection entitled ‘Revision of Amazon purchase of MGM: The beginning of showdown with tech giants?’ by authors Paško Bilić and Benjamin Birkinbine has been published at the website of the platEU project. Harmful economic, political, social and cultural practices of platform business models continue to attract a lot of attention in academic and policy debates. While there is still no clear blueprint on how to regulate, major companies continue to grow their businesses to harness economies of scale and network effects. This platEU reflection discusses the purchase of MGM by Amazon for $8.45 billion and the consequences it might have for regulating platforms in the US and the EU.

Paško Bilić holds a PhD in sociology (2013) from the University of Zagreb. He was an International Visiting Research Fellow at the Institute for Advanced Studies, University of Westminster (London, UK), short-term visiting researcher at the University of Bremen (Bremen, Germany) and Bilgi University (Istanbul, Turkey), and Doctoral Research Fellow at the University of Alberta (Edmonton, Canada). His research interests evolved from studying collaborative online cultures to political and economic issues of platforms and digital monopolies. He published on topics such as digital capitalism, political economy of digital news, internet culture, and media regulation. He is the author of (with Toni Prug and Mislav Žitko) The Political Economy of Digital Monopolies: Contradictions and Alternatives to Data Commodification (forthcoming with Bristol University Press, 2021), Sociology of Media: Routines, Technology, and Power (Jesenski i Turk, 2020 – in Croatian), as well as editor (with Jaka Primorac and Bjarki Valtysson) of the Technologies of Labour and the Politics of Contradiction (Palgrave Macmillan, 2018). His work is published in journals such as Internet Histories, Javnost – The Public, Political Economy of Communication, tripleC: Communication, Capitalism & Critique, New Media & Society, European Journal of Communication, Big Data & Society, and Interactions: Studies in Communication and Culture. He is vice-coordinator of the European Sociological Association’s (ESA) Research Network 18: Sociology of Media and Communications Research and a member of the Council of the Croatian Sociological Association (HSD). Currently, he is involved in different roles in projects studying media literacy (funded by the European Social Fund), media pluralism (funded by the European Commission), platforms and audio-visual industries (funded by Erasmus+), and social resilience during and after the pandemic (funded by the Croatian Science Foundation).

Benjamin Birkinbine is the Director of Graduate Studies and an Associate Professor of Media Studies at the Reynolds School of Journalism and Center for Advanced Media Studies at the University of Nevada, Reno.  He also serves as a Vice Chair of the Political Economy Section of the International Association for Media and Communication Research. His research focuses on the political economy of communication, with a specific focus on free and open source software and the digital commons. He is the author of Incorporating the Digital Commons (University of Westminster Press, 2020) and co-editor of Global Media Giants (Routledge, 2017), and his research has been published in Media, Culture & Society, the International Journal of Communication, The Political Economy of Communication, and the Journal of Peer Production among others.